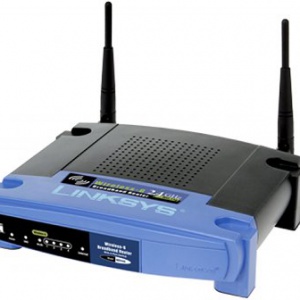 Wireless networks are easy and inexpensive to set up, and most routers' Web interfaces are virtually self-explanatory. For more information on setting up and using a wireless network, check out the links below.