How the Amazon Cloud Player Works 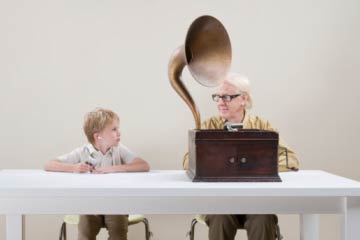 On July 1, 1979, Sony Corporation began selling the world's first personal stereo device, the Walkman. The original Walkman was a handheld, battery-powered cassette player with stereo headphones. As simple as it was, the device revolutionized the way people listened to music. If you had a Walkman, you could take your favorite tunes with you anywhere in a small, lightweight package. For several years, the brand name Walkman was as popular as the name iPod today, being as synonymous with personal stereos as Kleenex is to facial tissue.

As technology progressed, so did the storage capacity of the media used in personal stereos. Audio cassettes only held up to two hours of music, and CDs about an hour and a half. With the invention of new digital file formats like MP3, the next logical step for personal stereos was storing and playing music as digital files the same way you would on a computer hard drive. In 2001, Apple released just such a device: the iPod. In its first ten years, iPod models went from 5 GB to 160 GB in capacity, letting you store days worth of music on a single, small device.

While personal stereo capacities have increased, they still have finite storage space. Some manufacturers have produced players that use removable media such as SD cards. This eliminates the need to repeatedly upload and erase files; you just switch out the card when you want different music. Unfortunately, the cards, like iPods, can still only store so much at one time.

Now imagine that you could store all the music you have now, plus all the music you'll ever buy, as MP3 files, and that you'd never have to worry about whether you have enough space to store your whole collection. It's like having an iPod with an infinite amount of storage space. You'd never had to remove old files just so you can add new ones.

Cloud computing is making such seemingly infinite storage a reality for all kinds of computing uses. The Amazon Cloud Player is focusing that cloud power for Internet-connected personal stereos. The Amazon Cloud Player lets you lease disk space from Amazon's cloud to store your music and other files and to access them from anywhere. The first 5 GB of storage is free, and mobile devices with the Amazon MP3 Player can stream music online so you can listen to it straight from the Internet instead of downloading it to your device.

This article describes how Amazon Cloud Player works, including the Amazon Cloud Drive powering it, and some of the challenges Amazon is facing in offering its downloadable MP3s and streaming services from cloud storage. 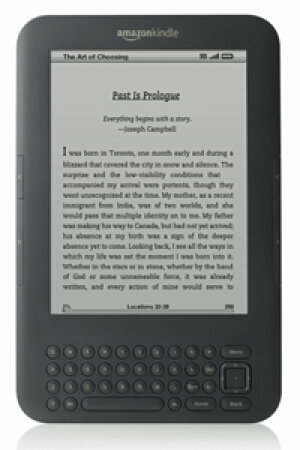 How the Amazon Kindle Works