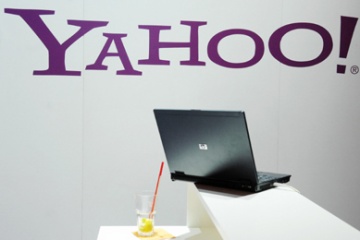 Without instant messaging through Yahoo Messenger and other services, teens would lose a vital social communications tool, and the rest of us wouldn't have an easy way to send and receive messages quickly from our computers or mobile phones.

While Yahoo Inc. wan't the first Internet service provider to offer free instant messaging, it is one of the Web's most popular IM services. Launched in 1999, Yahoo Messenger has more than an estimated 94 million users who use to exchange instant messages with other Yahoo, Microsoft Windows Live Messenger or Lotus Sametime users [sources: Time Warner and PC World].

Once you download Yahoo Messenger software and complete the Yahoo Messenger sign in, you'll find the service also does a lot more. You can, for example, access contacts and messages anywhere from any Web browser, communicate in any of 40 languages and share photos and large-file Web video.

Before we delve further into Yahoo Messenger, let's take a quick look at instant messaging. What exactly is it? Instant messaging allows you to carry on a conversation with someone else via your personal computer. You type in a message, which then travels in digital form over the Internet from your computer through the provider's server to the other person's computer. Within a few seconds, the message appears in an IM window on the recipient's computer screen. That person reads the message and types back a response. Small, separate IM windows on the screen allow you to carry on conversations with several different people at a time. For more information about instant messaging, check out How Instant Messaging Works.

When e-mail contact isn't fast or convenient enough, Internet users turn to IM. Many teens use IM daily to talk to five or six friends at a time while simultaneously listening to music, doing homework and talking on their cell phone.

Teens aren't the only group found IM handy. This communications tool also works for business colleagues checking details with sales reps on the road, friends trying to find a time to talk at length and mobile phone users who need to check in with the office or contact each other. The number of IM users worldwide was estimated at 461 million in 2007 and is expected to reach 711 million by 2011, according to the Radicati Group, a market research firm specializing in messaging and collaboration technologies.

Next, let's see how easy it's to get started with Yahoo Messenger. 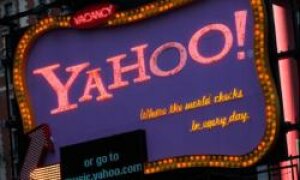 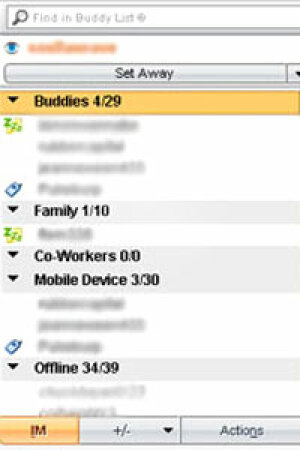