by Chris Opfer Jun 25, 2018
Google's Gmail Confidential Mode lets an email sender set a message to automatically expire anywhere from 24 hours to five years after it is sent. S3studio/Getty Images

Remember Inspector Gadget? If you were a child in the '80s, then you know the inept cartoon investigator used to receive his assignments through self-destructing messages that usually wound up detonating in someone's hands.

Google rolled out its own version of the Inspector Gadget message. The company's disappearing emails may not actually detonate, but they do vanish after a certain amount of time. The tool is part of Google's efforts to beef up privacy and cybersecurity for Gmail users. It will be available to corporate accounts at a later, unspecified date, but if you have a personal Gmail account, you can enable it and use it right away.

The feature lets an email sender set a message to automatically expire anywhere from 24 hours to five years after it is sent. A lock icon at the bottom of each new email allows users to select that the message be sent in Gmail Confidential Mode. In addition to setting an expiration date, Confidential Mode messages also can't be forwarded, downloaded, printed or copied and pasted into a new email or document. Users also can select the option of requiring a pass code in order to open the message.

The service is a response to growing concerns about privacy and cybersecurity. It also comes as smartphone app messaging services like WhatsApp and Signal are attracting users to their encrypted messaging services and SnapChat's disappearing photo message platform continues to be a hit among younger users.

But, before you start emailing friends the juicy details of your diary, there are a few important limits on confidential emails you might want to keep in mind. Erased emails may fade away from receivers' inboxes, but they'll still show up in your "sent" file if you don't manually delete them. Keep in mind as well that Mac OS and Windows OS both allow the taking and saving of screenshots of anything that appears on a screen. It's also not clear how long the messages stay on Google's servers, leaving them vulnerable to be swept up in a potential hack like the one on the Democratic National Committee.

Now That's Interesting
Computer engineer Ray Tomlinson sent the world's first email in 1971, a test message from one computer to another in Cambridge, Massachusetts.

How Did Nashville Become the Hub of Country Music? 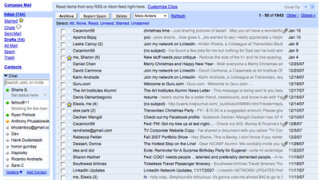 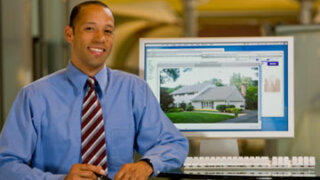 How do you e-mail photos? 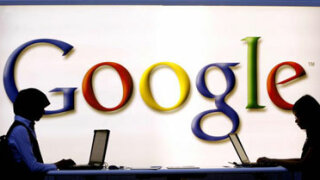