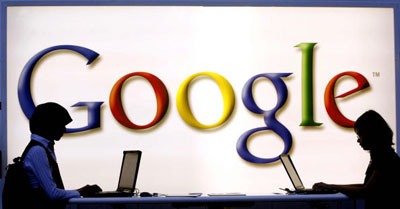 Some days it seems like Google is working hard at achieving its goal of organizing the world's information, making it easier for us to find what we need. Other days it seems like the company plans to take over the entire world. And with a code of conduct that includes the direction of "don't be evil," maybe that's not necessarily a bad thing [source: Google Investor Relations].

There's no denying it -- Google is an Internet powerhouse. It's such an influential presence on the Web that when Yahoo! partnered with Google to put Google Ads on Yahoo! search results pages, people began to worry that Google would monopolize the search engine advertising business. Even the U.S. Congress began to question the allegiance [source: Hart]. Google has certainly come a long way -- the company grew from a haphazard collection of computers networked together in a garage to a global corporation worth billions of dollars.

The backbone to Google's business is its search engine, but that's not the only service Google offers. Do a little digging on Google's site and you'll come across everything from productivity applications to an instant messaging client. Google developed some of these products and features itself. But in some cases, Google products started out as independent projects designed by other companies. If Google executives see an interesting application that helps the company achieve its goals, there's a chance Google will make an offer to acquire that company.

­It ­seems that Google is reluctant to promote many of its projects from beta versions -- early releases that may still have problems with functionality -- to completed products. Even Gmail, Google's e-mail client that launched in 2004, is still in beta. But some of the company's initiatives are less finished than others. Google allows users to try experimental services at the Google Labs Web site, but admits that the services "aren't quite ready for prime time" [source: Google Labs].

Let's dive right into the diverse world of Google products. We'll start by taking a closer look at Gmail. 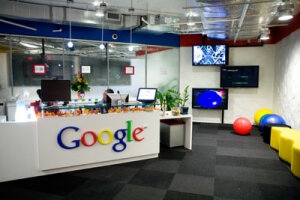 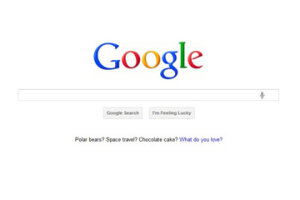 What if there were no Google?