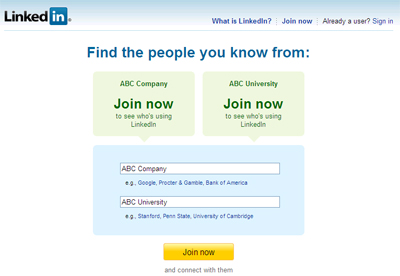 LinkedIn is an online social network for business professionals. It's different than other social networking sites like MySpace and Facebook because it's designed specifically for professional networking -- finding a job, discovering sales leads, connecting with potential business partners -- rather than simply making friends or sharing media like photos, videos and music.

Online social networking has exploded in recent years, largely due to the massive popularity of MySpace and Facebook. In August 2007 alone, MySpace had more than 60 million unique visitors and Facebook attracted 19 million, a growth rate of 23 percent and 117 percent, respectively, from a year earlier [source: Mashable].

LinkedIn was co-founded in May 2003 by Reid Hoffman, Allen Blue, Jean-Luc Vaillant and Konstantin Guericke. The site was the brainchild of Hoffman and Guericke, Stanford graduates who began planning their online professional network in the late 1990s [source: USA Today].

With more than 15 million members by October 2007, LinkedIn is one of the fastest-growing online social networks in the world. Traffic rose 323 percent from July 2006 to July 2007, making the site the No. 1 online destination for professional networking [source: Tech Crunch]. Average users typically collect two or three dozen connections, while a handful of "superusers" have amassed as many as 34,000 [source: Entrepreneur].

In this HowStuffWorks article, we'll explore all of the features of LinkedIn and how to use them. We'll also explain who uses LinkedIn, why it's different from other social networking sites, and whether or not it actually works.

Let's start with a step-by-step explanation of how to use LinkedIn. 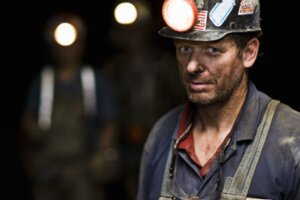 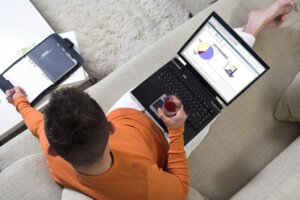