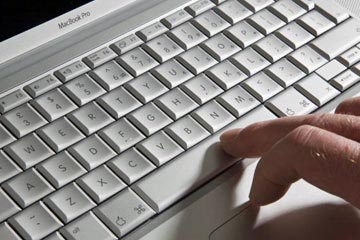 Apple's simple, clean design aesthetics are often cited as a reason that Macs are better than PCs (however, some PC manufacturers create aesthetically lauded equipment as well).
Tim Graham/Getty Images

It was February 1981. Nearly half of the Apple II engineering team at Apple Computer had been fired the previous day, and now the company's CEO, Steve Jobs, was peering over the wall of programmer Andy Hertzfeld's cubicle.

Hertzfeld was typing code for Apple II's operating system when Jobs rounded the corner, yanked the computer's power cord out of the socket and carted the machine -- with Hertzfeld in tow -- from the corporate campus to a small office overlooking a Texaco station in Cupertino, Calif.

Hertzfeld wasn't fired; he was promoted.

He would spend his days authoring code for Apple's new Macintosh project [source: Hertzfeld]. The team had only a few months to create a new operating system that would be faster and more efficient -- and become the predecessor of today's iMacs.

The abrupt reassignment and truncated schedule were a workplace phenomenon Apple employees knew as a "reality distortion field." This Star Trek term was used to describe Jobs' ability to convince nearly anyone to do nearly anything -- and deliver it according to an unrealistic timetable [source: Hertzfeld].

Regardless of whether Jobs really could bend the time-space continuum, his drive and personality helped Apple Computers change the way people use technology. It was one of the first companies to transform the computer from an imperceptible mass of vacuum tubes stationed primarily at universities and government offices to a manageable-sized machine for ordinary people.

Today, Apple is as relevant as ever, thanks to new releases of Apple operating systems, software and hardware, and related products like the iPod, iPhone and iPad.

Apple products are vertically integrated; the company makes its own hardware, software and accessories, and delivers the product whole to the consumer [source: Dalakov]. Instead of making decisions about what components and software to use and then manually installing them, Mac users can simply power up their computers and use them right out of the box. And if they have a problem with any component -- from keyboard to hard drive -- there's a single point of contact at Apple's customer service.

By contrast, PCs have hardware and software components made by multiple outside vendors. Users may need to communicate with several vendors to diagnose and fix a PC problem. However, being able to pick and choose components also makes PCs easier to customize than Macs in terms of both cost and capabilities [source: Nutter].

The ability to migrate information between Macs and PCs can be challenging because of each system's inherent differences. Macs are considered a "closed" system because their components -- software, hardware, operating systems -- are not compatible with non-Macs [source: Chaffin]. However, non-Apple-developed apps, accessories and even operating systems are becoming increasingly Mac-accessible.

Macs have a reputation for being more expensive than PCs, but feature-by-feature breakdowns have shown that show the fees are quite comparable. Building a laptop with similar features as a MacBook Pro, for example, may cost as much or more [source: Finnie].

For some Mac fans, however, price is not the point. It may be the lingering effects of reality distortion, but Apple's managed to create a computer with a virtual federation of loyal fans. 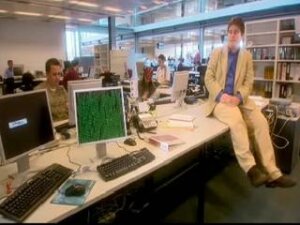 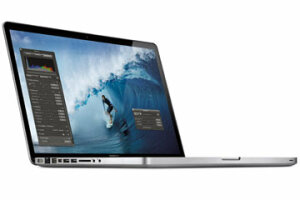