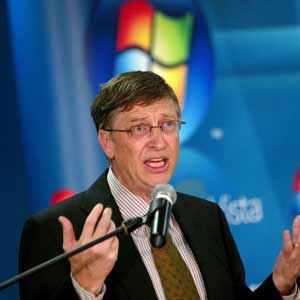 While Windows is a versatile and powerful operating system, there are times that it can be frustrating. This frustration is particularly evident when you install a new software application or add drivers for some new hardware. Suddenly, the computer crashes or locks up. You reboot the computer and it loads a strange looking Windows desktop with the words Safe Mode in the four corners. What is this?

Safe Mode is a special way for Windows to load when there is a system-critical problem that interferes with the normal operation of Windows. The purpose of Safe Mode is to allow you to troubleshoot Windows and try to determine what is causing it to not function correctly. Once you have corrected the problem, then you can reboot and Windows will load normally.

There are several things that happen when Windows boots in Safe Mode that differ from a standard boot:

Safe Mode starts up automatically if Windows does not boot on the previous attempt. You can also invoke Safe Mode by pressing F5 or by pressing F8 and selecting it from the boot menu.

­So what should you do if your computer boots to Safe Mode? First, try to determine what has changed on your system that could have caused Windows to fail to boot properly. If you have added any kind of hardware, go to the Control Panel and remove it and uninstall the software driver for that device. Then attempt a reboot. If Windows boots properly, you can be reasonably certain that there was some type of conflict with the device and try to resolve it.

Use this same method if you have loaded a new game or application sometime recently. Go to the Control Panel, click on Add/Remove Programs and remove the software. Try a reboot and hopefully you will get a normal Windows boot.

If the problem is definitely not new hardware or software, then you most likely have a corrupted Registry. In this case, you will quite likely have to perform a new installation of Windows to set things right.

See the next page to learn more about safe mode and operating systems.