The portability of tablets makes them extremely popular in office settings, since they’re easier to take to meetings than laptops.
© Jim Davis/The Boston Globe via Getty Images

In the computer market, tablets are tearing it up. Whether it's an iPad or one of Apple's many competitors, consumers can't get enough of these slim, touchscreen machines. By 2016, more than a third of Americans will own a tablet [Source: Jones]. Sales of tablets will blast from 56 million in 2011 to 375 million in 2016 [Source: Gillett]. That's a whole galaxy of tablets. So it seems fair to ask – are tablets changing the way computers work?

After all, tablets are a lot different than the computers we were accustomed to before the iPad came along. Pre-iPad, we mostly used keyboards as our primary input devices. Tablets (and their smaller smartphone cousins) have acclimated us to the idea of everyday touchscreen interaction.

Size is another consideration. Tablets are smaller than even the most compact laptop. Yet they're loaded with strong-armed processors that muscle their way through Web browsing, games and other graphics-heavy apps with ease.

As a result, the way we interact with our technology has shifted. It used to be that business professionals whipped out their laptops at meetings. Nowadays, it's anything but uncommon to find everyone from bankers to artists deploying tablets for serious business.

In spite of all of that, we'll put one myth to rest right away -- tablets aren't replacing traditional computers. They will definitely take a bite out of laptop sales, but they may actually boost desktop numbers [Source: Gillett]. That's because although people love tablets for lightweight, portable data consumption, when it comes to hardcore content creation, such as for video editing or multimedia presentations, you still need high-horsepower CPUs, big monitors and a complete array of input tools. So as of 2012, researchers estimated that there will be around 2 billion PCs in use in 2016 [Source: Gillett].

Yes, the computer as you already know it will continue to survive. To really thrive, though, old-school computers will have to learn some new tablet-influenced tricks.

Keep reading and we'll explore the ways tablets are taking on traditional computers, and how they're warping the way we interact with digital devices of every kind.

Up Next
Are tablets changing the way we shop?
Tablets can be used to shop online or to compare prices while you're shopping in physical stores. Find out how tablets have changed the retail world.
Explore More 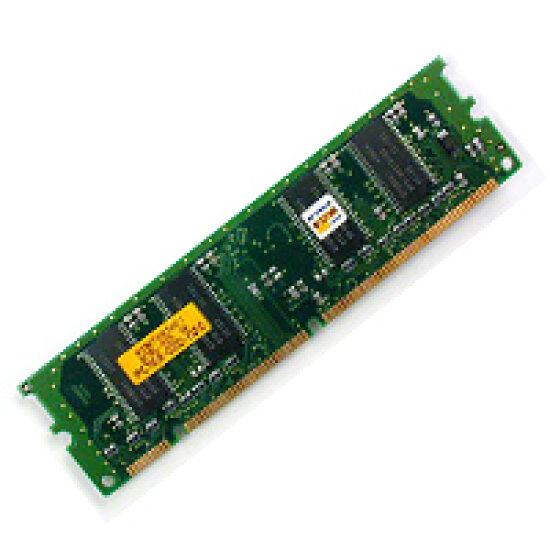 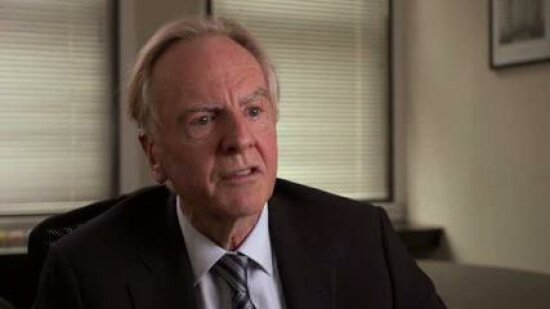 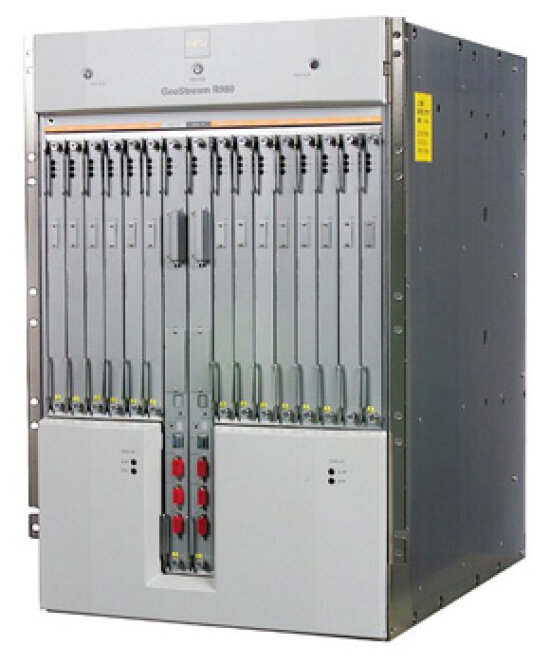