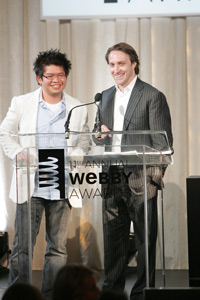 There's one big difference between the Webby Awards and other ceremonies, like the Oscars, Emmys and Grammys: Virtually no one who wins a Webby thanks the academy.

In spite of that difference, the Webbys have a lot in common with other industry awards. In addition to their similar names, statuettes and ceremonies, the Webbys, the Oscars, the Emmys and the Grammys all rely on groups of professionals to select their winners. Plus, the awards are among the most prestigious that people can receive in each of their respective fields.

In this article, we'll talk about what the Webby Awards are and how they've changed and grown as the very thing they honor -- online excellence -- has also changed and grown. You'll also learn why almost no one who wins a Webby thanks the academy, even though there is an academy to thank. 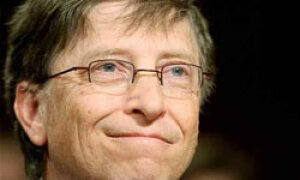