Tianhe-2 dominates the list with processing power, but it could also garner some style points with its sci-fi chic look. © Imaginechina/Corbis

The Tianhe-2 (which means Milky Way-2) appeared on the scene in 2012, more than two years ahead of schedule, and leapt into the No. 1 spot. It processes at an astounding 33.9 petaflops, nearly twice the performance of the Titan or Sequoia, and more than 10 times the performance of Tianhe-1A, which held the No. 10 spot in June 2013.

Developed by China's National University of Defense Technology (NUDT) and located at the National Super Computer Center in Guangzhou, the system will be used for education and research. It is currently China's only top-10 entry, but the Tianhe-2 gives them bragging rights for sheer processing power in a single machine.

Tianhe-2 runs on a custom version of the Ubuntu Linux operating system called Kylin, which was developed through a partnership between the NUDT, the China Software and Integrated Circuit Promotions Centre (CSIP) and Canonical (creators of Ubuntu). In fact, all of the top 10 supercomputers, and most of the top 500, run some flavor of Linux.

Kylin isn't just for supercomputers. It is a freely available, open-source operating system tailored specifically for Chinese users, and can be downloaded from Ubuntu's site for use on personal computers.

2012's supercomputer list was absolutely amazing. These computers have always been super compared to the PCs we've got at home, but looking at the last few years' lists drove home how much technology has improved in such a short time. As recently as 2008, a supercomputer capable of 1 petaflop of performance was a big deal. Today, IBM's fastest supercomputer can perform at 16 petaflops! I can't even imagine what these things will be capable of in five years. -WF

I updated this article with 2013's top supercomputers, and what a difference a year makes! From the November 2012 to November 2013 lists, the processing power of the computers in first and tenth place nearly doubled. Hopefully this ever-increasing computing ability will translate into more and faster scientific breakthroughs, like making useful home robots and growing organs that need replacing and the like. Supercomputer developers are already eyeing the future of exabyte processing, and at this rate, that might only be a few years off. - BJ 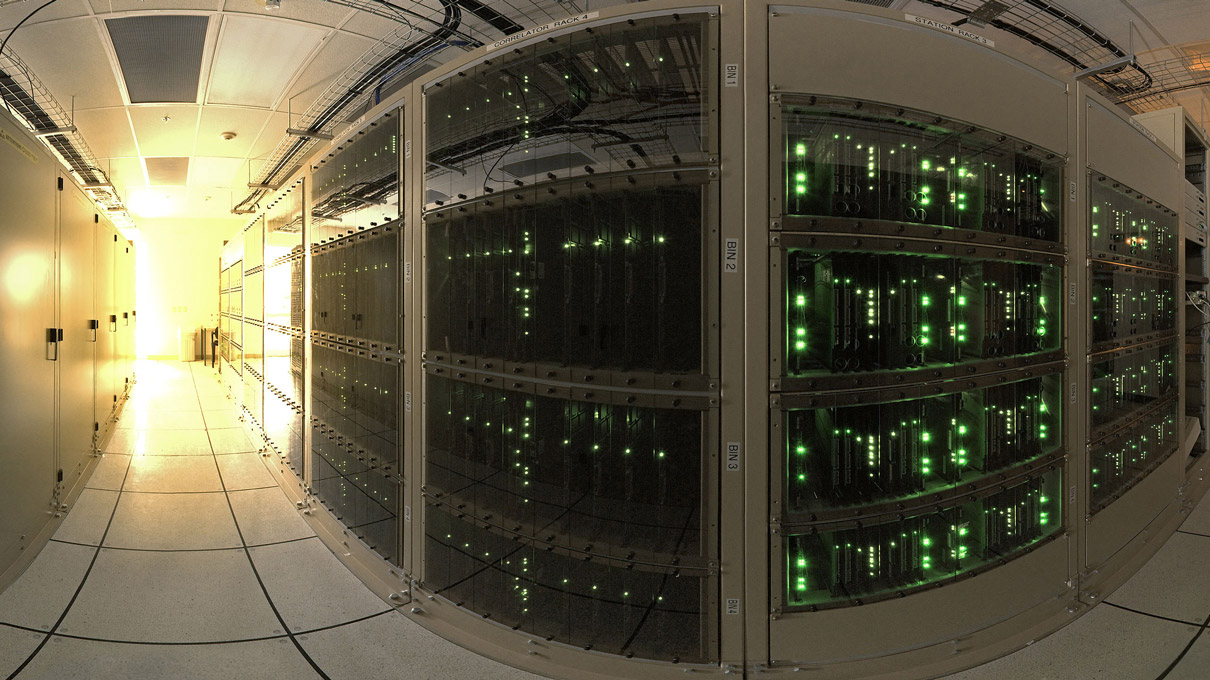 Supercomputers are getting backing from the White House. Learn more about supercomputers in the U.S. at HowStuffWorks Now.