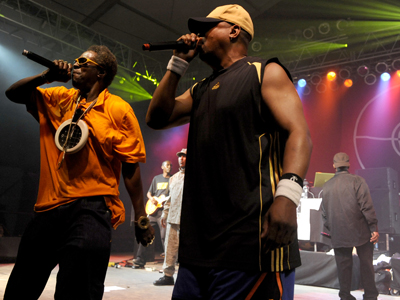 In 1990, rap group Public Enemy released what may have been their seminal album, "Fear of a Black Planet." It was what one music critic called measuredly, "The Sgt. Pepper's of hip-hop" [source: Kastner]. In other words, Public Enemy wasn't going to be topped anytime soon. Nor would the group have to wait long for their vision to be realized, although it came in a form Public Enemy probably wouldn't have predicted.

The black planet that Public Enemy visualized would emerge nine years after they released their album as a virtual community called BlackPlanet.com (BP). Though the location isn't quite physical, the spirit is the same. BlackPlanet is a social networking site dedicated to connecting and informing the African-American community. Its creation required no bloodshed or militant revolution; rather, the social media site was launched relatively unnoticed in 1999 amid the hype of the dot-com boom and subsequent bust.

As tech companies folded with dizzying speed -- the total value of the Dow Jones technology index dropped 86 percent from 2000 to 2002, losing around $2 trillion -- BlackPlanet weathered the storm [source: Starr]. Today it has emerged as the most heavily trafficked niche social networking site in the U.S. and remains one of the top five overall social networking sites, along with the likes of MySpace and Facebook [source: Hitwise].

Initially, BlackPlanet was designed as a way for African-American professionals to network. Since then, it's grown and evolved like any other social media site operating under the principles of Web 2.0. Users interact based on the tools (widgets) made available free of charge by the site. Members read other members' blogs, watch music videos, chat with one another, flirt, look for new careers and discuss the news.

Learn how to explore BlackPlanet on the next page. 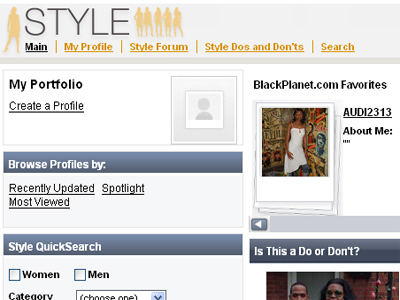 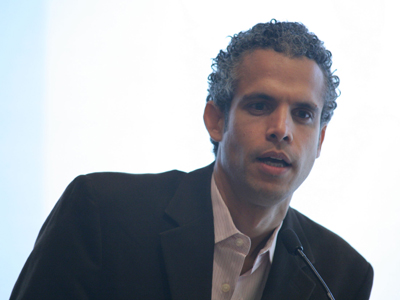 Nextdoor and More: The Good, Bad and Ugly of Neighborhood Social Networks
How to Deactivate or Delete Your Facebook Account
Is Parler the Twitter Alternative for 'Free Speech'?