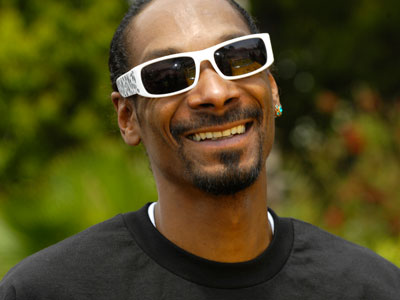 Ustream is a place where anybody can broadcast their opinions, interests, video game skills or even their puppies, kittens or termites. Many groups and organizations use Ustream to expand or enhance their services. Numerous radio stations, including Fox News Radio and Air America, use Ustream to stream their broadcasts live, providing a free visual alternative to the radio. CBS has a live breaking news feed on Ustream, and local news stations from across the globe stream their broadcasts to the Internet with the service.

Ustream has also become a popular destination and outlet for famous people. From politicians to actors and musicians, Ustream provides a new way for celebrities and their fans to interact, and their presence has brought millions of additional visitors to the site.

In 2008, for example, Ustream went political, and it was a huge success. Just about every candidate running for president broadcasted from Ustream at some point during their race, from Barack Obama and John McCain to Libertarian candidate Mike Gravel [source: Reuters]. But the biggest boost for Ustream came from the Republican National Convention (RNC) in September.

Approximately 7 million people watched the RNC conference via Ustream. They watched the RNC proceedings directly from the Ustream site, individual blogs, their MySpace or Facebook pages as well as countless various news and political Web sites. It was a huge event for Ustream, and aside from giving a massive traffic boost to the site, it helped many people understand the differences between Ustream's live, streaming service and a prerecorded video outlet like YouTube. It also paved the way for the 7.7 million people who streamed President Barack Obama's Inaugural Address in January 2009, although there were multiple Web sites providing live streams for that event, not just Ustream. Still, Ustream was the most popular choice, as more than half (3.8 million) used the service for the event [source: Reuters].

Political candidates are not the only famous people who frequent Ustream, however. Many celebrities, from A to Z-list status, use Ustream to promote their projects and connect with fans. Ashton Kutcher, Snoop Dogg, Miley Cyrus and Perez Hilton all broadcast shows of one kind or another. (Ashton Kutcher hosts a one-man show where he cracks jokes and replies to comments from viewers, and Snoop Dogg chats with his audience and basically just smokes marijuana.) Regardless of whether you're watching the Jonas Brothers read letters from their fans or P. Diddy frequenting New York night clubs, you'll probably find someone or something that catches your interest.