Browse the article How to See Who Views Your Facebook Profile 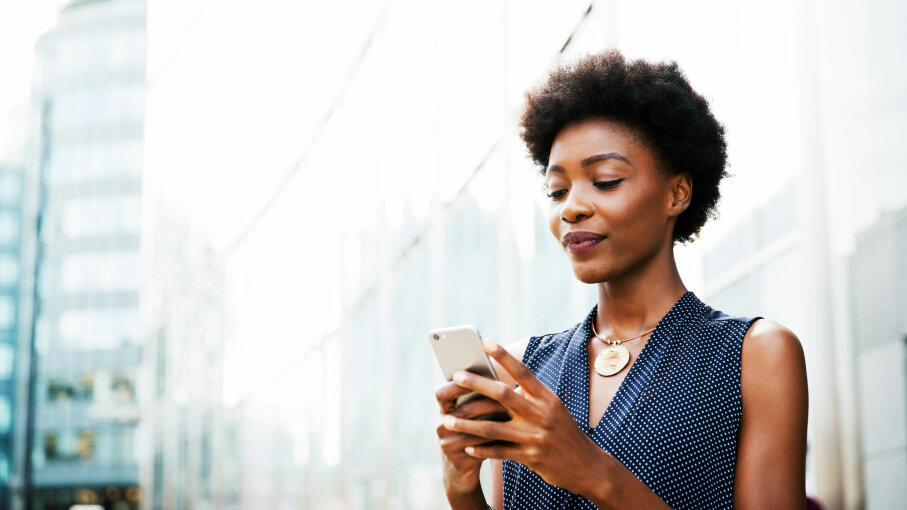 While you can't see who views your profile, there are ways to see how many people visit your page. Tom Werner/Getty Images

By now, you've most likely noticed the many apps and Web services claiming to let you see who's viewing your Facebook profile. Is your college ex checking up on you? Is someone from work scrolling through pictures of your beach vacation? Are your parents secretly peeking in on your private life? These apps promise the answers.

Unfortunately, they don't deliver. Not a single one of them, and if you stumble into these sorts of apps, Facebook not only denies that they work but also asks you to report them.

You can be 100 percent certain that each and every app that says "See who views your profile!" or "stalker tracker" or anything else like that is virus-laden junk. These apps would like you to cough up your Facebook password, or they might install the ability to spam your friends via your Facebook wall. In some cases, malicious users can even use their junk apps to find your physical address [source: Stellin].

Again: Be extremely wary of any service or app that claims to show you who's been viewing your Facebook profile. This functionality violates Facebook's privacy rules. If you've fallen prey to a purported stalker app (or any other type of Facebook malware), be sure to check out Facebook's instructions for revoking app access to your account.

That said, there are a couple ways to get clues and insights into who's been floating around your profile. You won't end up with the definitive list you're likely looking for but keep reading for tips and tricks that toe -- but don't cross! -- that fine line between natural curiosity and a massive breach of privacy.

Facebook Stories were introduced in 2017 as the company's way of countering the immense popularity of Snapchat. Stories are collections of photos and videos from the past 24 hours, and after a day, they automatically vanish, in a manner reminiscent of Snapchat. Users can see who has visited their Stories and even pinpoint which bits of content each visitor viewed. But again, a Story is not your profile [sources: Kelly, Sulleyman].

Then, there are fan pages. Mark Zuckerberg & Co. allow business and fan pages to use varying kinds of analytics that allow operators to monitor page traffic and see where it's coming from. Profiles, which are supposed to serve simply for social functions, don't.

Facebook Insights is the easiest way to get a handle on your business or fan page traffic. Among other metrics, Insights tells users the number of people who like their page, how many people see a post and how many people clicked the post. It's already in the Facebook app directory, so simply search for it within Facebook, and you can have it installed with a couple of clicks. The problem, for those who want to stalk the stalkers, is that the company has imposed some limits intended to make it more difficult to determine precisely who's viewing and clicking your page and clicking your posts. For example, Page Insights are only available to pages with more than 30 likes and only provide demographic info once at least 30 visitors from the demographic have visited the page or post. There's also a 48-hour lag in the information provided, meaning you can't use it to figure out who's looking at your page, say RIGHT NOW.

If you want more full-featured analytics, you're going to have to get a little creative. One place to go for analytics is outside data monitoring sites like Webtrends. Simply set up an account, and Webtrends will return somewhat detailed analytics about the number and type of people viewing your Facebook business or fan page.

With a little finagling, you can also can install the gold standard of Web-tracking services, Google Analytics. This bad boy allows users to get finite data, like date, time and location, about visitors to their pages. First set up a Google Analytics account, and then add a new profile for your Facebook fan or business page. This requires a number of steps to integrate Google Analytics with the particular page. The good news is that Google has been kind enough to provide detailed instructions for doing that, as well as using tracking services on other social networks like Twitter. 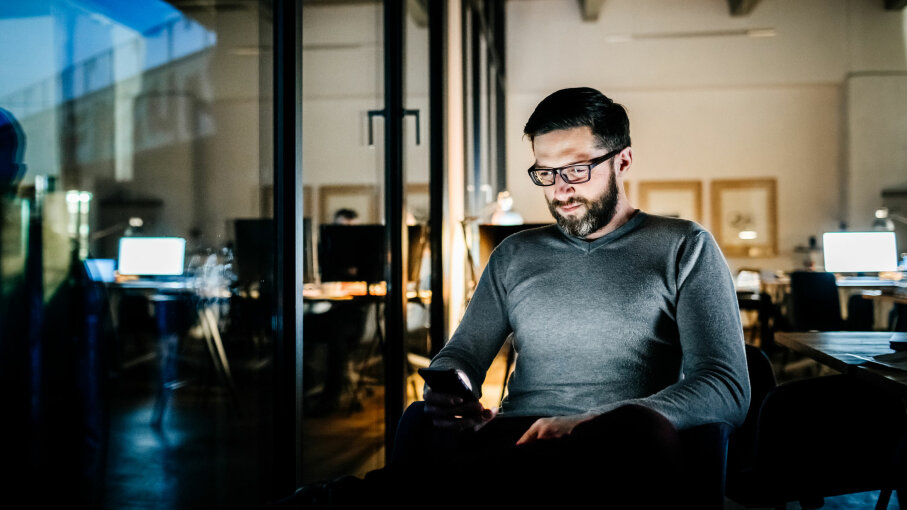 The only way to know for sure who's viewing your Facebook profile is to actually see them do it. Tim Robberts/Getty Images

Designers know there's a market for Facebook apps that allow you to see who views your profile. And they also know that Facebook has strict privacy rules forbidding it. So many designers toe this line, bringing you right up to the edge of something resembling actual knowledge.

Typing the word "statistics" into the Facebook app directory returns a long list of traffic tracking apps, similar to Facebook Insights. Most of them aren't as good. But you'll find a rotating and ever-increasing list of gems that do things like mine your status updates for the words you use most. Just be sure to keep one important point in mind: These apps mine your profile for interaction. When someone "likes" a photo you post, comments on your status update or otherwise interacts with your profile, these apps know, and they may be able to build models of your most active friends. But if an ex-boyfriend is simply lurking around your profile, there's absolutely no way to tell, so don't believe the apps that tell you otherwise.

Be assured that app designers are constantly prodding Facebook for workarounds that take you past the Facebook privacy rules, and every once in a while, a designer finds an inroad. Generally, when this happens, an app that actually does return interesting information about your profile views has a ticking lifespan, which ends when Facebook finds out and shuts it down. For example, take Breakup Notifier, which claimed, "You like someone. They're in a relationship. Be the first to know when they're out of it." The app worked by mining your friends' relationship statuses.

In 36 hours, it attracted 700,000 visits and more than 3.6 million users [sources: Heussner, Tsotsis]. And then, poof, it was gone within the week, squashed like a grape under the stiletto heel of Facebook, which blocked the app.

If you keep your eyes peeled, you might come across the next banned app before it's banned. Until then, learn to live with the fact that -- definitively, finally and with an exclamation point -- you can't see who's stalking you on Facebook, and that's the final word from straight from the Zuckerberg team.

Author's Note: How to See Who Views Your Facebook Profile

Call us crazy, but we're gonna go out on a limb and say that at least some of the people who go to Google looking for information about how to find out who's viewed a particular Facebook page aren't doing so because they want to know who's "stalking" them, but because they want to be able to "stalk" other people on the social network with impunity. While some folks have speculated that regular visits to a profile will cause your name to come up more frequently in the user's "Find Friends" section and make you more likely to appear in the search toolbar if the person happens to type in the first couple letters of your name, these claims have never been proved. Translation: stalk away.