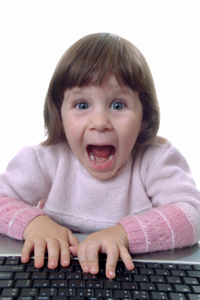 You wouldn't be able to log on to social networking sites and services like Facebook or Twitter. You wouldn't be able to fire up an instant messaging service to check up on friends. Many of the tools we rely on to keep up with what our friends and family are doing would cease to exist. If the cell phone towers and telephone lines were also affected, we'd be reduced to writing letters and sending them through the post office.

Transferring files between computers would be difficult, too. You'd either need to store the files on some form of physical media like a compact disc or you'd need to connect the two computers with a physical cable. Projects that depend upon grid computing to make complex calculations wouldn't work either. Cloud computing services would also fail and the information you store on those services could become inaccessible.