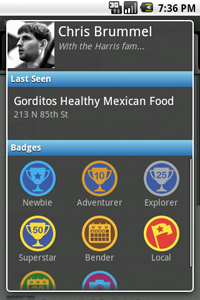 Learn more about Web services and social networking by following the links below.