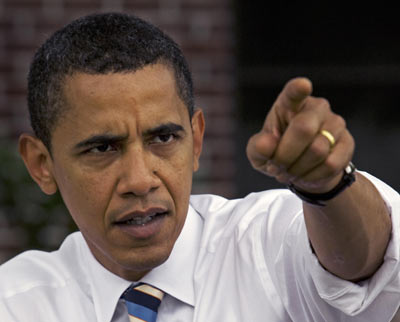 Many important and influential people have gone to extreme measures trying to get young people interested in politics, but polling statistics have shown that their efforts were mostly wasted. Now MySpace is trying its hand at popularizing politics by introducing MySpace Impact. MySpace Impact is a political section of the site devoted to educating MySpace users on the world of politics. Even though the site is international, the focus of MySpace Impact is on American politics. Adding MySpace Impact was one of the site's most selfless endeavors, given that the section is focused more on educating users and creating an online dialogue than it is on generating revenue.

MySpace gives out Impact Awards, which are divided into six categories -- International Development, Poverty Relief, Social Justice, Health and Safety, Environmentalism and Community-building. Only one Impact Award is given out each month, and the candidates are user-nominated. After the contest is under way, a user can vote for the organization that he believes best serves the specific category. ONE.org: The Campaign to Make Poverty History won the Impact Award for Poverty Relief on June 25, 2007. The organization received $10,000, a monthlong link on the MySpace Impact community page, a mention in the monthly newsletter and a MySpace-wide bulletin announcing its victory. The winners' causes benefit greatly because of the public exposure offered by MySpace.

MySpace Impact also has a section called "Presidential Focus" that contains links to the presidential candidates' MySpace pages. Every candidate, from Barack Obama to John McCain, is on MySpace Impact, and each candidate's page explains his or her stance on hot-button issues like education, health care and immigration.

MySpace Impact also provides links to political events around the world and even videos to help keep users up to speed on the current political climate.

Possibly the greatest aspect of MySpace Impact, however, is the link to begin the voter registration process. Many young people use MySpace, so it's a great way to get previously uninterested potential voters into the booths on Election Day.