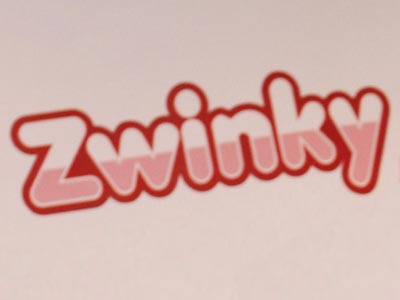 Have you ever wanted to try out a new personality? Since we're stuck with ourselves, day-in and day-out, our own personalities might sometimes feel a little tired from time to time. As Jesse, the character played by Ethan Hawke in the 1995 film "Before Sunrise," says: "I have never been anywhere where I haven't been. … I've never been out bowling, if I wasn't there, you know, making some stupid joke."

So what can we do about this? There are, of course, costumes, which are probably the reason so many people look forward to Halloween -- they can be their favorite superhero for a night and revel in a little creativity. But not all of us are willing to play dress up throughout the calendar year, mainly because doing so violates generally held social norms.

But maybe this is why social networking has become so popular at the beginning of the 21st century. After all, most Web sites that offer some kind of online community allow their users to create avatars, an electronic image that represents the person controlling it. Generally, members can be as creative as they like with their avatar, either fashioning it as close to their appearance and personality as possible or creating an entirely different personality.

One of these social networking services is Zwinky, a service launched in 2006 and owned by InterActiveCorp (IAC). Zwinky lets its members create their own cartoonish, large-headed and big-eyed avatars, which they can use in several different ways.

One thing to keep in mind: Zwinky is open to anyone age 13 and older. If you're younger than 13, you won't be allowed to make your own account, not even with parental permission. Zwinky profiles can also be set to "private" if you're 18 or older, but profiles of Zwinky users younger than 18 are automatically set to private.

So how does Zwinky work? What can someone with a Zwinky avatar do? And what kind of place is Zwinktopia, anyway?