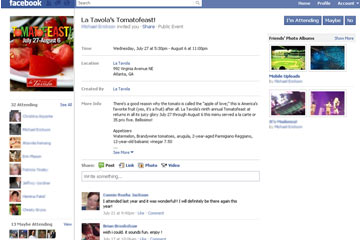 Scheduling an event with e-mail or online invitations may be easy, but Facebook has more features to enhance the process.
Image courtesy of Facebook

Of the nearly 7 billion people in the world, about 11 percent of them used Facebook in 2011. That's around 750 million individuals sharing and getting friendly in the same place online. Facebook is huge and it's everywhere, with 70 percent of its users outside the United States. Google+ -- Google's new social networking site -- may be making some inroads, but Facebook has been the social networking go-to site since 2004 and it continues to grow daily. And while Google+ began making headlines in 2011, Facebook has been managing personal and corporate events for years. What can you do with Facebook events?

Scheduling a party or event with e-mail or online invitations is one way to plan without paper, stamps or phone calls, but Facebook has more features to enhance the process. Want to get a group together for dinner? Create your event on Facebook and upload pictures of the restaurant's menu items to entice your invitees. As they RSVP, they can add more pictures or links to reviews, making the event multimedia and social before any of you even meet and eat in person.

If you're in a band and want to build up a fan base and get people to your shows, you can embed video or stream music as part of the invite. And if you're not a rock star but still want to generate fans for a product launch or new business venture, you can do what millions of companies and self-employed people do: include demos, press releases and white papers.

So exactly how do you make an event in Facebook? We invite you to find out, next. 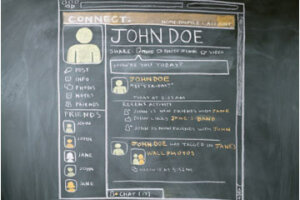 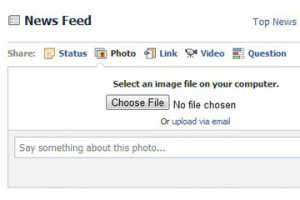 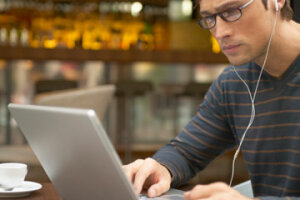