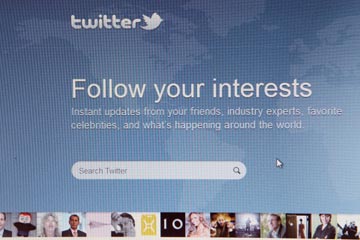 Twitter's own tag line is full of good advice: Follow your interests. Only follow people you're actually interested in to keep your feed relevant to you.
Oli Scarf/Getty Images

As a social network, Twitter is downright weird. Social networks are sites we visit to talk to our friends and family and meet new people, right? Right. Can you do that on Twitter? Sure. But that's not really Twitter's focus. On Twitter, you don't have friends -- you have followers. In turn, you follow other people. Some people do use Twitter to communicate with their friends -- they follow a small number of people and often have private profiles only viewable by the people they choose to follow.

The rest of Twitter is wide open. You can follow any Twitter user to see posts about their lives, catch up-to-the-minute news from business accounts like CNN or Google, or follow accounts that use Twitter as an outlet for comedy. There are millions of Twitter accounts out there, but no definitive "right" way to use Twitter. Want to fawn over celebrities? Have at it. Want to send messages to your favorite authors? If they're on Twitter, you can. Post interesting, frequent tweets, and you may soon develop a following. But you don't have to do that -- you can use Twitter to follow other accounts without ever posting a single tweet.

That brings us to our topic: Who should you follow? It's not an easy question to answer since who you follow depends so much on what you like (and what you're like). Start by adding your friends, then seek out a few of your favorite media personalities. Twitter profiles are easy to find with a Google or Twitter.com search. Once you're following a decent number of people, just spend some time watching your Twitter feed. Pay attention to others' tweeting habits. Do some people seem to tweet too often and clog up your feed? Or is your Twitter feed updated too infrequently for your liking? This should help you weed out people who tweet too frequently or let you know you should be following more people.

If you decide to follow more people, that brings us back to the problem at hand: How do you know who to follow? Instead of taking shots in the dark, we'll turn to some resources that will help you match up your interests with the best accounts on Twitter. 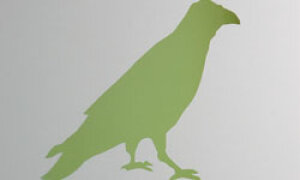 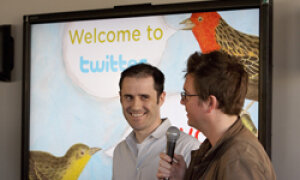