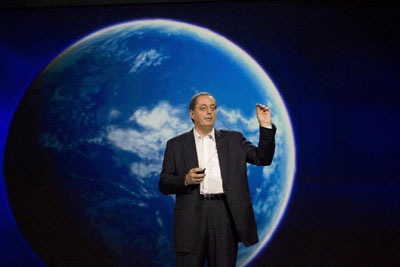 Whatever we call the next generation of the Web, what will come after it? Theories range from conservative predictions to guesses that sound more like science fiction films.

Here are just a few:

It's too early to tell which (if any) of these future versions of the Web will come true. It may be that the real future of the Web is even more extravagant than the most extreme predictions. We can only hope that by the time the future of the Web gets here, we can all agree on what to call it.

To learn more about Web 3.0 and other topics, take a gander at the links below.