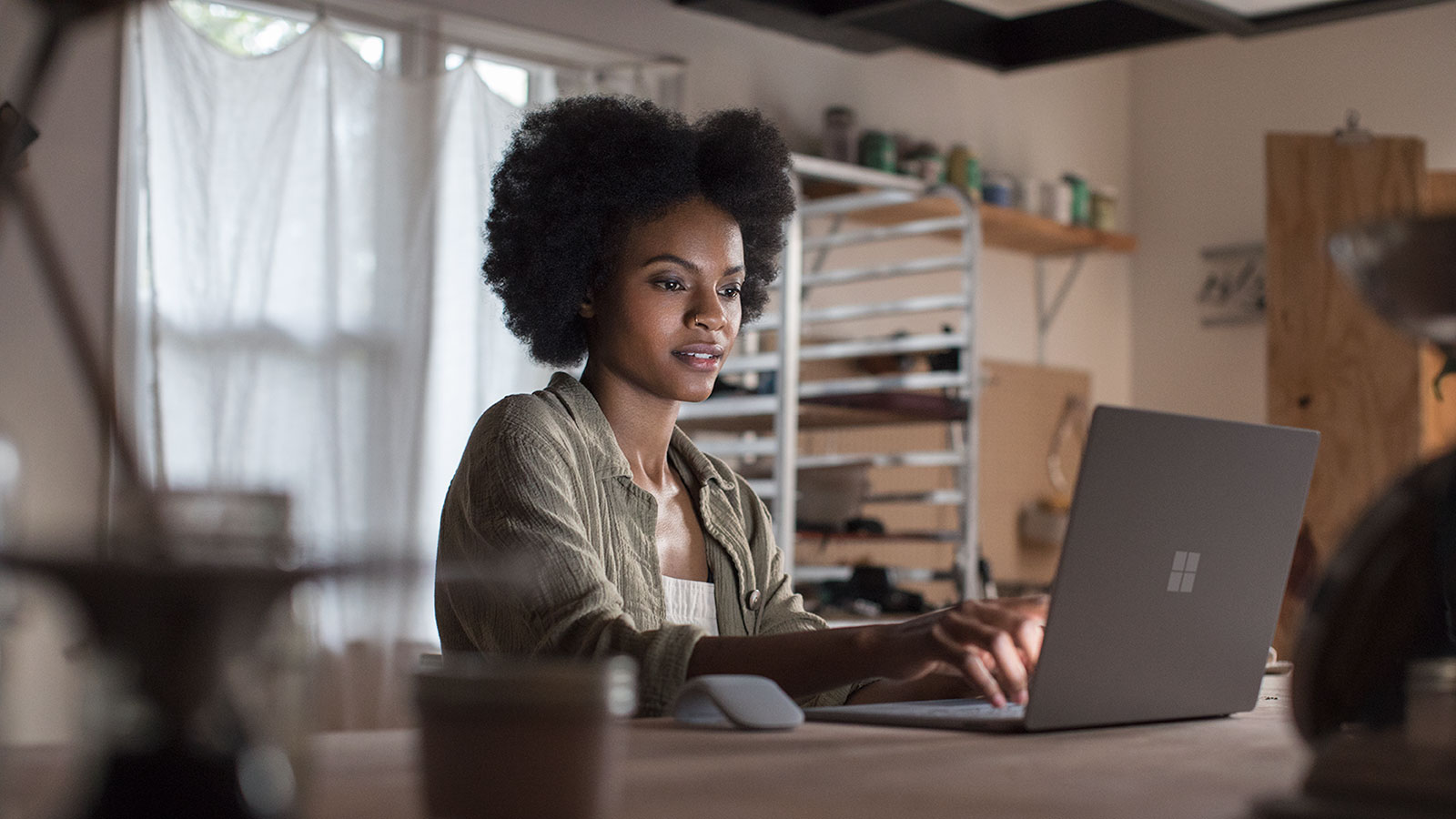 With the endless alerts you get to update your Microsoft Windows system and you might be tempted to skip a few. Is there any harm in doing that?

Make love, not war. Treat others as you'd like to be treated. You catch more flies with honey than vinegar I'm not sure why anyone would want to catch flies, but you get the idea. Being nice is nicer than being mean. Everyone stoops from time to time – that's what makes us human – but there are zero credible reasons for a person to harass someone else. Divert that energy and use it for good, rather than evil. At the very least, find a positive hobby to occupy your time!