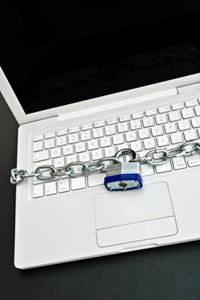 For more on operating systems, Google and other related topics, take a look at the links below.