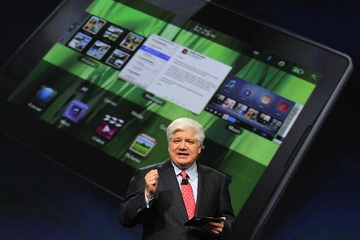 To learn more about mobile computing, follow the links below.