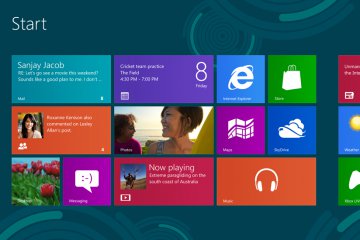 One look at the Windows 8 Start screen and you know you're dealing with a different kind of operating system.
Courtesy Microsoft

In the land of software, Microsoft is a giant. The company made a name for itself early in the days of personal computers when it introduced MS-DOS, which stood for Microsoft Disk Operating System. The operating system (OS) acts as the foundation for all other programs. Through the OS, programs can access the resources they need to function. Those resources may be software or hardware.

MS-DOS was effective but its interface could also be intimidating. All commands were based on text input. Navigating through file systems required users to learn multiple keystrokes and develop an understanding of MS-DOS's organizational structure. It wasn't exactly user-friendly to someone who had never worked on a computer.

Then, in 1983, Microsoft announced it was developing a graphical user interface (GUI) for its operating system. A GUI represents file structures, programs and even commands with images instead of text. You can click on an icon and see a graphic representation of where all your programs are instead of typing strings of commands to switch directories. The goal was to make the operating system so easy that anyone could get the hang of it with a minimum of fuss.

Over the following decades, Microsoft refined the Windows operating system and secured itself a dominant position in the personal computer OS market, particularly in corporate settings. Some versions of Windows -- like Windows XP -- became popular for far longer than most OS editions. Others, like Windows Vista, suffered criticism when early problems popped up and never managed to fully recover.

Windows 8 marks a dramatic departure from earlier versions of the OS. It introduces a new interface and supports features that cater to a world that's moving toward touch-screen devices. Let's take a look at the new OS. 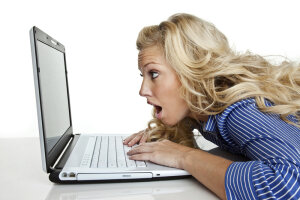 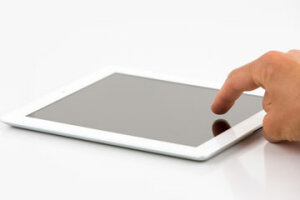