by Jonathan Strickland
Prev NEXT
1 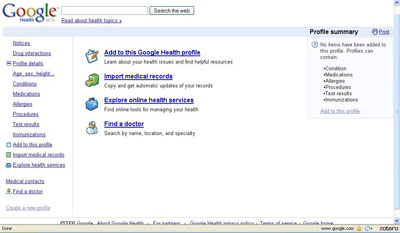 Changing doctors isn't always a smooth experience. On top of all the normal stress of dealing with unfamiliar people, you also have to find a way to get your medical information from your previous doctor to your new one. That usually means you have to rely on other people and hope that they respond. Transferring your medical data is important because the more information your doctor has about your medical history, the more effectively he or she will be able to diagnose and treat you when you need it.

Google's solution to this issue is to create an electronic, centralized location for your medical files called Google Health. Your doctors would transfer your files to Google's databases. Instead of having to track down the physical location of a paper file, your doctor would be able to log in to a computer and pull up your entire medical history. You don't have to worry about remembering which doctor has your file.

But some people think Google's approach creates a serious problem. What if someone were to compromise Google's security systems and access that data? Medical information is, by its very nature, personal. The potential for abuse of this information worries some people. Others don't like the idea of a third party having access to all their medical information, even if it is secure from hackers.

Google stresses that its databases are very secure and that patient privacy is a primary concern. Google Health's purpose is to put patients in control of their own medical information. It's supposed to give them the tools they need to stay informed about health issues. It's up to the individual to decide if the benefits outweigh the risks.

That wraps up our look at ten Google products. If the past is any indication, we'll see many more Google applications and services in the future. As long as the world has disorganized information, Google's job isn't done.

To learn more about Google and related topics, search through our links below.

Imagine this scenario: An unscrupulous insurance provider begins to sneak peeks into the medical files of its clients by hacking into a medical database. If the company determines that a client has the potential to develop a serious illness, it might drop the client from coverage or raise his or her rates. 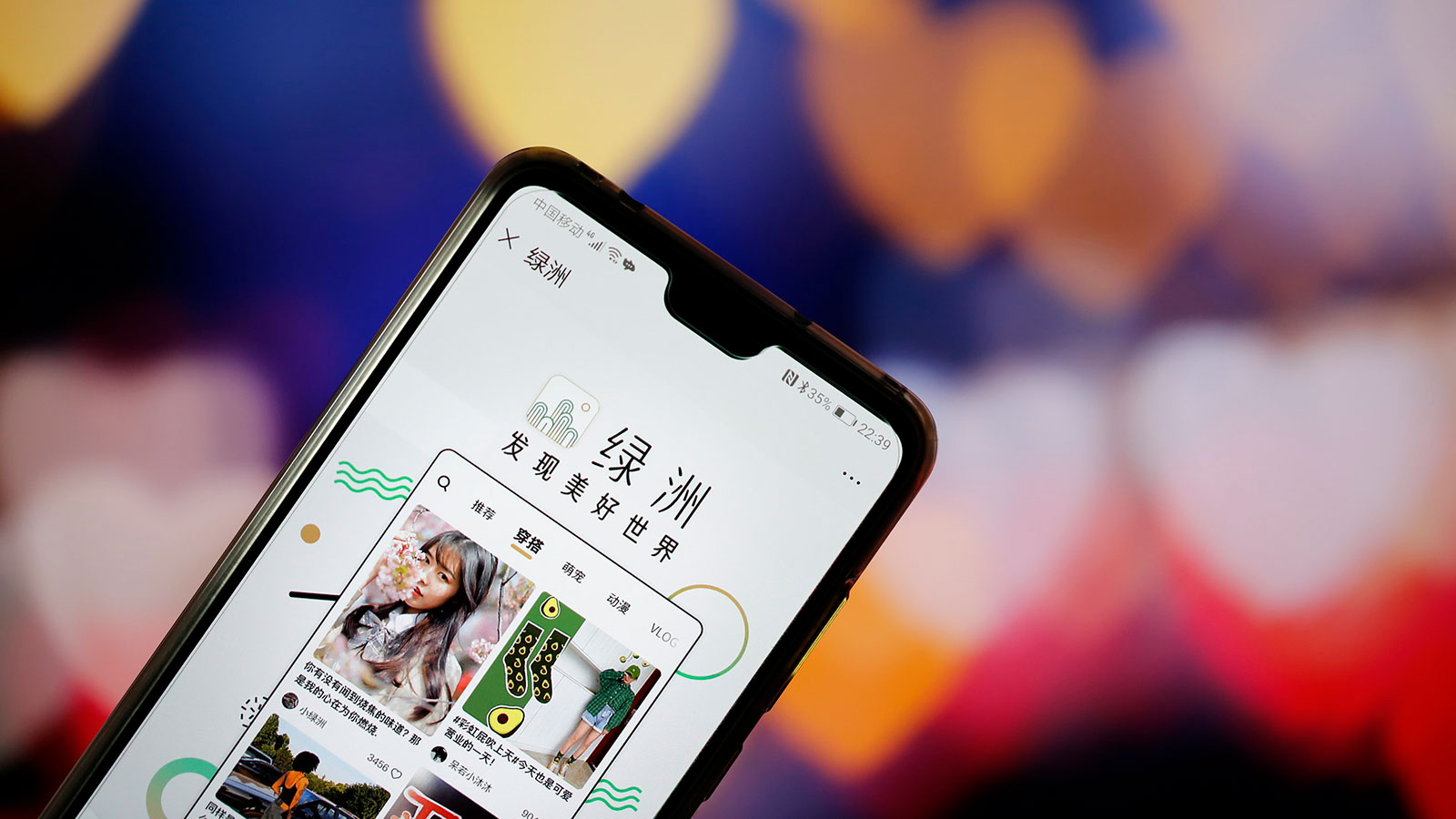 HowStuffWorks explains how to translate any webpage on Google Chrome into another language with step-by-step instructions.