by Clint Pumphrey
Prev NEXT
1 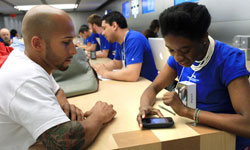 Some consumers prefer the Help Desk at Mac stores over a telephone conversation about a problem with a PC.
Spencer Platt/Getty Images

Probably the most striking difference between Macs and PCs is in customer satisfaction. In the most recent surveys conducted by both PCWorld and PCMag, readers chose Apple computers over every single brand of PC available. Macs scored high marks in categories like reliability, service experience and even phone hold time. The only category in which Mac scored low was percentage of laptops needing repairs. It didn't seem to matter, though, as Mac also topped the category, "likelihood of recommending."

These high rankings are probably due in part to the way that Apple provides service. At a time when many PC manufacturers have shipped their service centers overseas, Mac users can get face-to-face assistance from a technician at the Genius Bar help desk located in any Apple Store.

It also helps that Apple has a centralized identity. If you have a problem with a Mac computer, whether it's the hardware or the operating system, you can go to the Genius Bar. But what happens if your PC is on the fritz? You might have to speak to two or more companies just to identify the underlying problem.

In the end, the choice of PC or Mac depends upon you more than anything else. Declaring that one is better than the other is like saying oranges are better than -- well, you know. 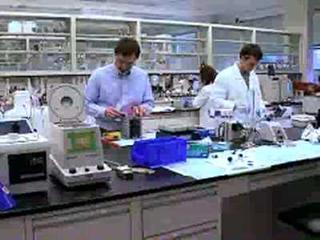