Computer security is an increasingly important consideration. From authentication to encryption keys, learn how to keep your computer's hard drive protected and your personal information safe. 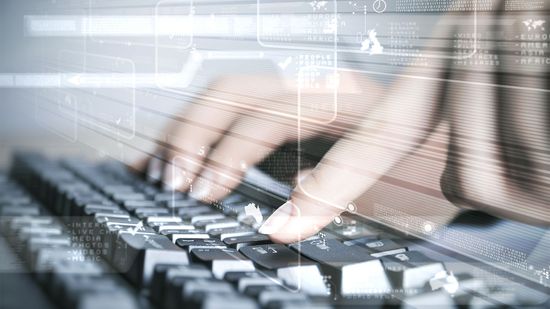 What Is Multi-factor Authentication and Should You Use It? 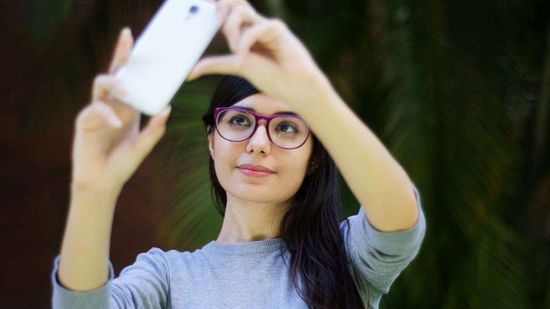 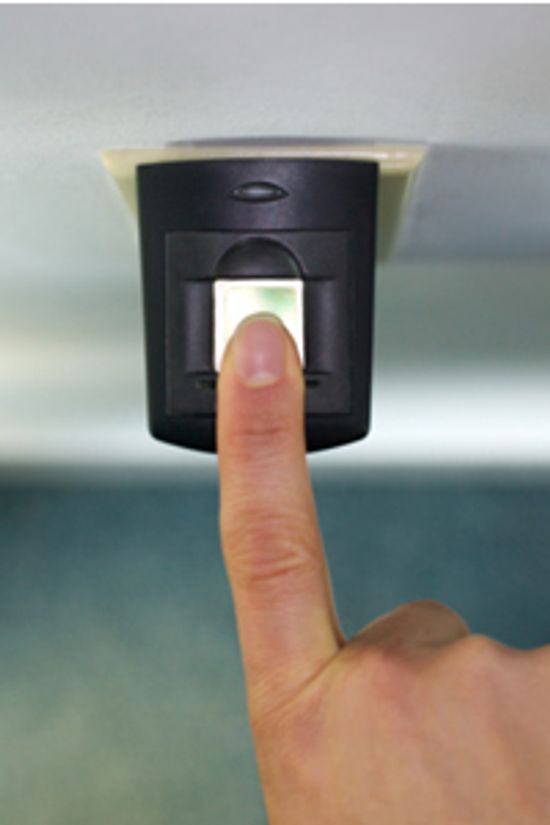 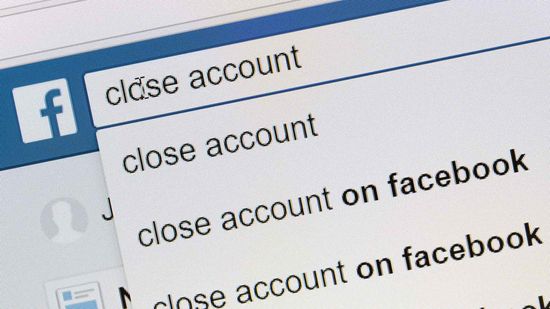 What Happens to Your Data If You Leave a Social Media Platform? 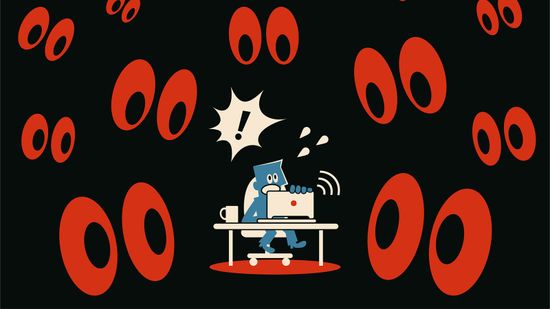 Can You Remove Your Personal Info From People-Finder Websites? 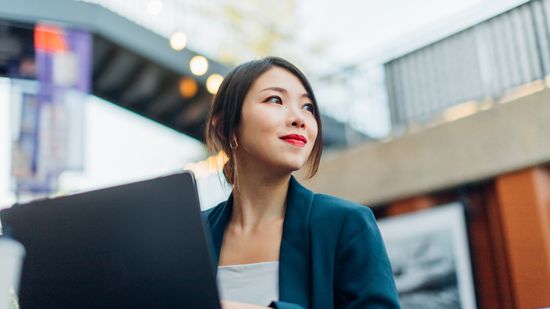 80% Discount on Antivirus Software from HowStuffWorks

Why Ransomware Is the Perfect Hack

Ransomware is coming for us all.

A Spotify Bug Could Be Killing Your Hard Drive

Is it affecting yours?

A Storm Is Brewing: The Trouble of Malware in the Cloud

Malicious software is threatening the safety of some major cloud hosting services. Here's what a team of researchers is doing to help kick the bad guys out.

To thwart hackers from intercepting wireless signals, engineers send a signal through the body, from a smartphone fingerprint scanner to a 'smart lock.'

We Just Got Closer to Creating Unbreakable Quantum Enigma Machines

Researchers have developed experimental versions of a device that could send encrypted messages impossible to intercept or decipher.

Sauron's Spies Are Everywhere — Even on Computers

Cybersecurity experts recently discovered an insidiously clever piece of malware that went unnoticed for half a decade. The name? ProjectSauron.

You know how you can't really disconnect your PC's fan unless you want a hot mess on your hands? Turns out that fan could serve a more nefarious purpose, too.

Trolls are everywhere these days, driving people off Twitter and wreaking havoc online. They also have specific personality traits that the general population doesn't.

Remembering another password? How about replacing those codes with a simple selfie snap? Amazon and other companies are banking on pay-by-selfie as the future.

And the FBI already has said it’ll help other law enforcement agencies with locked phones.

The Land of Mordor? How Hackers and Spies Use Google Translate

The Closest Thing to a Real Hoverboard: Electric Skateboards Get Legal, Hacked

As these devices are finally made legal in California, here comes another worry: Their Bluetooth connection can be exploited.

The short answer is yes. The long answer? Some people do it for mischief, others for criminal purpose, and even governments are in on the game.

If you've spent any time online, you've probably run into someone who seems to want nothing more than to stir up trouble and make others miserable. What if a program could find and weed out these trolls?

Online harassment seems to know no bounds, with new opportunities for meanness evolving all the time. Ever heard of dogpiling or doxing?

How can Google forget you?

Remember that crazy video you made with your friends years ago? Yes, you do, but you also wish it wasn't the first thing that pops up in a Google search of your name. Well, rejoice! There's a way to get it out of Google.

Do you know what you're doing when you're "dropping dox" on somebody? It's called "doxxing," and while it's technically not illegal, it's probably not a very nice thing to do to someone.

Viruses. Malware. Spyware. Add to the seemingly ever-growing list of things we have to worry about when dealing with computers one more factor: zero-day vulnerability. So just what the heck is it, and how does it put us at risk?

After attacks on U.S. companies, government entities and news organizations, a cybersecurity firm traced the hacks back to a single 12-story building on the outskirts of Shanghai. Why does this location raise more questions than answers?

CISPA is a proposed cybersecurity bill that has fervent supporters and opponents. What makes some people feel it's a dangerous piece of legislation, and what are its potential benefits?

You've probably heard of the hacktivist group known as Anonymous, but do you really know what motivates the group’s actions or how members organize their initiatives?

The Protect IP Act has the seemingly simple and noble goal of stopping electronic piracy. But its foes say the bill is fundamentally flawed. What would the new law do and how would it work?

The entertainment industry has tried to stop people from making digital copies of its work, but in 2011, they enlisted the help of the U.S. government. What is the Stop Online Piracy Act and what would it achieve?

How do you remove adware from your computer?

There are some computer programs that can monitor your Internet viewing habits for commercial purposes. Learn how you can remove adware from your computer in this article.

Tracking copyrighted files online is a tricky business, but cutting-edge software has learned to recognize data unique to music and movie clips. You're also leaving digital traces of yourself all over the internet. How are these two things related?