How does Firefox work? What is content-recognition software? How do pop-up blockers work? We’ll take a deeper look to get the answers to these questions and more. 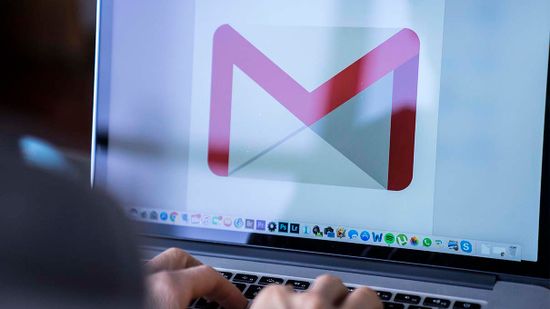 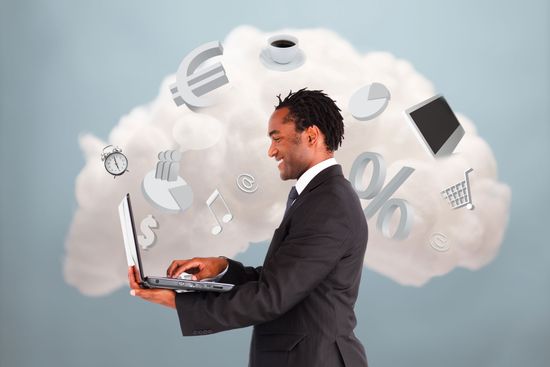 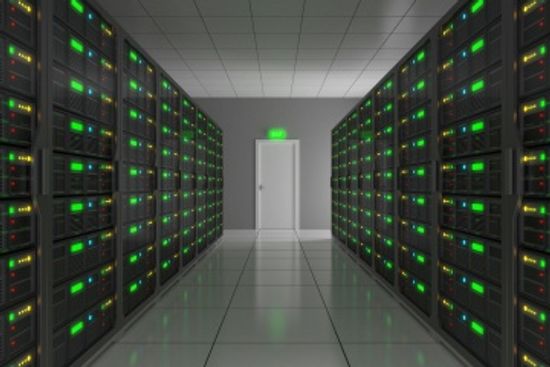 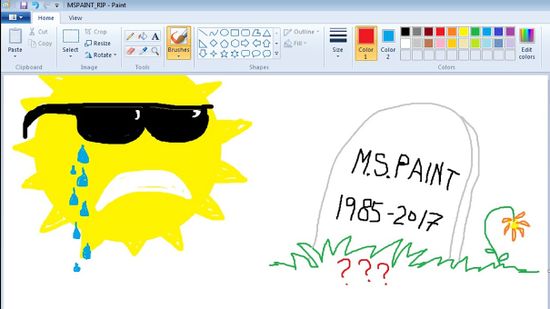 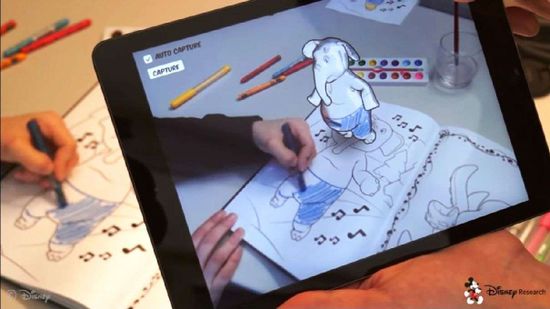 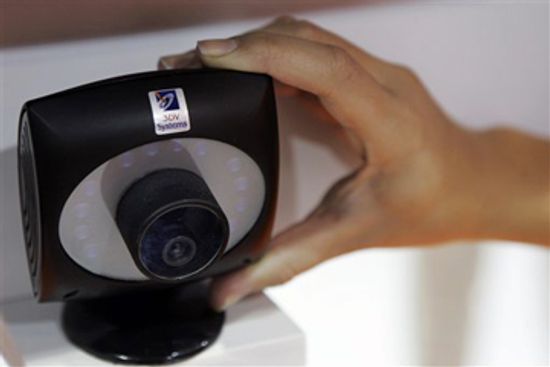 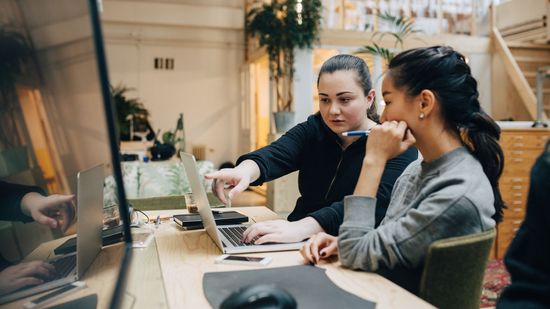 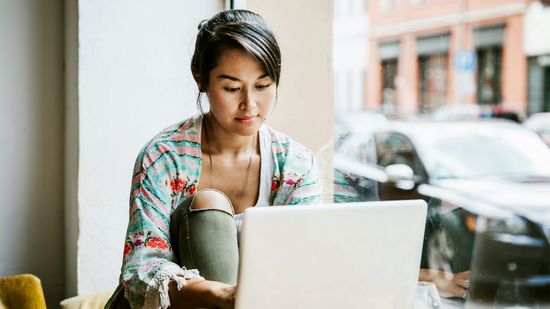 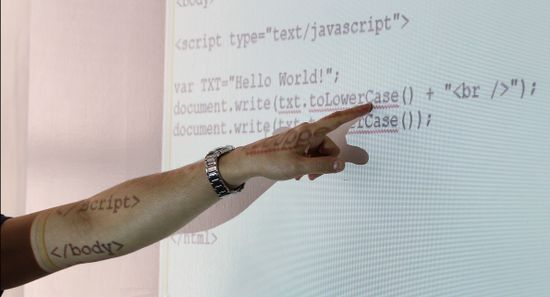 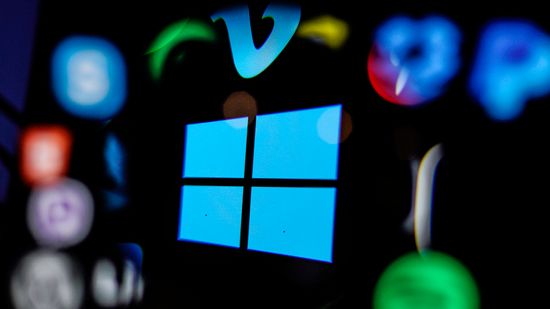 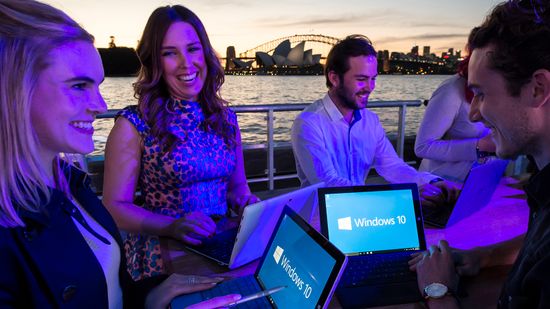 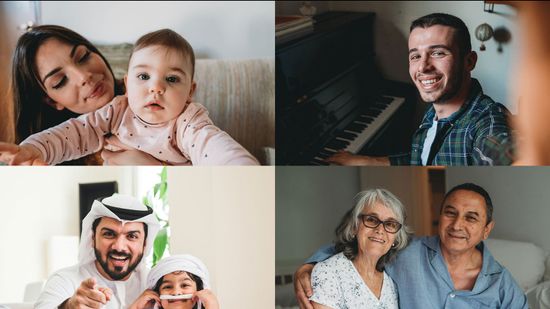 You love your Chrome browser bookmarks but your computer is on the verge of dying. Is there any way you can save them so they appear on your new computer?

Want to take a music video from YouTube and make it an audio file you can hear on the go? There's an app (or several apps) for that.

Ever wonder where you'd end up if you dug straight down through the earth? Wonder no more — there's a map for that!

Dating apps are becoming the new normal when it comes to meeting romantic partners. But how are they really affecting human psychology and even things like politics?

The new Discover Weekly playlist feature may know you better than do your friends, relatives... and even better than you know yourself.

Do androids dream of electric sheep? Google's Deep Dream certainly conjures up plenty of animal imagery. But is this really AI, and why does it all look so trippy?

Even beloved games aren't supported forever. What happens to the titles that are no longer getting official love from their creators? Can fans still find and play them?

If you've ever played city-building simulations, you may have felt a kinship with the people on the screen in front of you. How do we know we aren't living at the whim of someone playing a game?

Do I need to back up files that are already in cloud storage?

Businesses and individuals alike are increasingly turning to the cloud to store their data, but is it really as foolproof as it appears? Do you need backup?

There's a good chance you're already a freemium user. Actually, you might even be a freemium-loving freeloader. But what does "freemium" mean, anyway?

How many different Web browsers are there for Android tablets?

How many different Web browsers are available for Android tablets? We'll discuss the options currently available -- and why more are likely on the way.

It's a clever premise and a play on words: You "pin" your "interest" (or rather, interests) to a virtual bulletin board. But how does it work? Stick with us, newbie.

How Do I Update My Internet Browser?

You never really think much about updating your Web browser – that is, until the first time your favorite site crashes because your outdated version of Firefox can't handle it.

How Do I Know if an App Is Safe?

When it comes to smartphones and tablet PCs, apps are where it's at. But as addicting and fun as they are, applications are as vulnerable to safety concerns as any other piece of software.

Why is that pair of shoes you looked at on Amazon last week following you around the Web? How does the Internet know you considered buying them?

The Interwebs are full of freebies, especially when it comes to software. But before you click on that tempting free download, you might want to think twice -- and do your homework first.

Now that you figured out the Blogger's basic features, it's time to dig a little deeper to find new and hidden features that will help you make your blog look and read better.

As blogging tools go, Tumblr is relatively easy for new users. In fact, with the right tips, you'll be blogging with the pros in virtually no time at all.

If you're wondering why everyone on the Internet thinks they're a photographer, you can probably thank Instagram. The filters, effects and social integration of the app make it very appealing, but is there more to its appeal?

Pinterest may not make much sense to the casual online user, but if you're trying to redecorate your living room or plan a wedding, the site is almost indispensable. What is Pinterest and why has it gotten so popular so quickly?

Tumblr is a popular platform for short-form microblogging, allowing users to share blog entries, photos, videos and music. How does Tumblr compare to other social media sites?

Blogger has been around forever, so it's easy to forget that it's one of the easiest blogging tools to use – and a slew of new features have made it even easier.

It seems like current tablet technology can do a lot, whether your surfing the Internet or playing video games. But could you edit photos on an iPad?

Google Maps is widely recognized as a source of accurate map information. But what happens when Google's information conflicts with established borderlines between countries?

Your passwords are basically the digital equivalent of your house keys -- so you wouldn't want them in the wrong hands. How can you keep them safe?