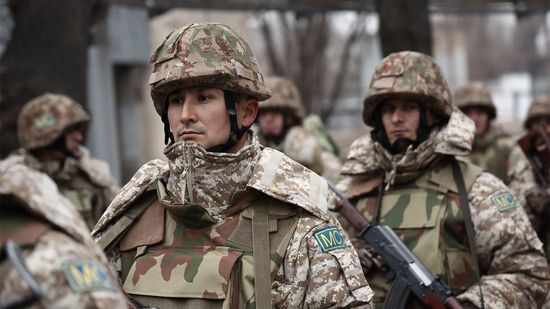 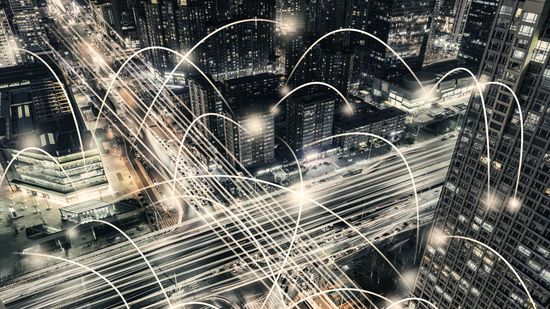 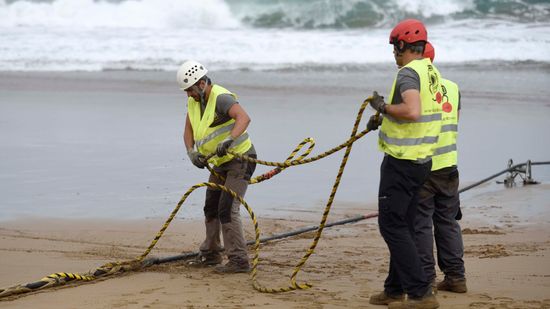 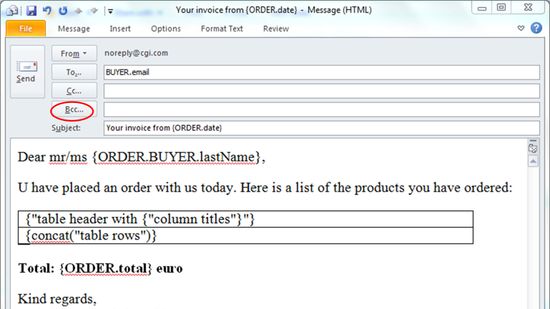 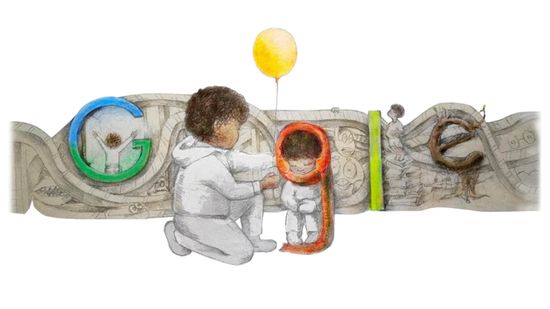 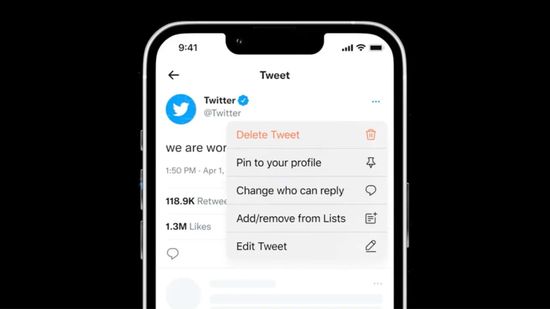 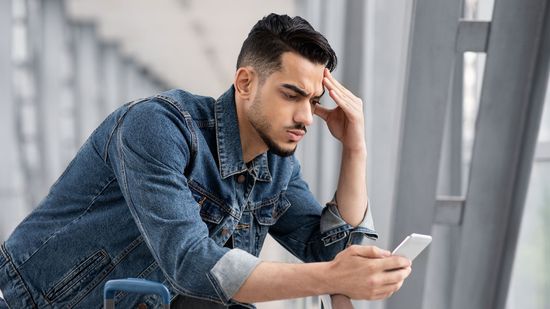 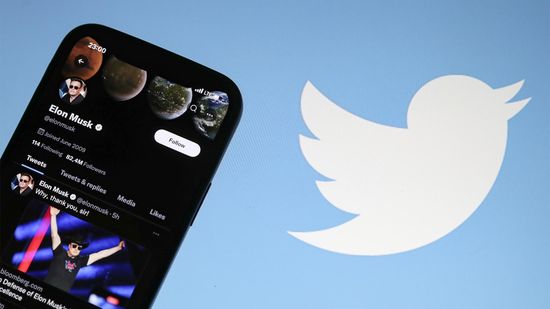 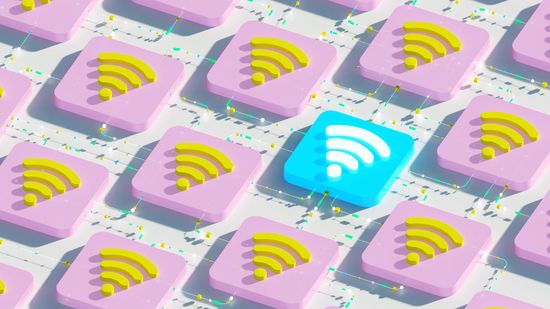 Because that always works out so well.

Do we portray a consistent self across different social media platforms? A new study examines the faces we share.

New research out of the Netherlands suggests a way to rethink how we get the data we need from the internet and other networks to our devices — at super-fast speeds.

Google's CAPTCHA will use browsing habits to predict your humanity, only relying on the irritating jumble of letters for suspicious, potential bots.

President Trump is an avid tweeter, and not always the best speller (remember unpresidented?). Can he delete his tweets or are they now public property?

Your college professors probably told you not to use Wikipedia for papers. But they might have been wrong.

A recent cyberattack targeted the heating systems of two apartment buildings in Finland and left residents temporarily without heat. Thanks, internet of things.

Friday's widespread Internet outages hit companies such as Twitter and Spotify hard. Are any systems safe from distributed denial-of-service attacks like these?

Got a Bad Case of FOMO? Get Off Social Media

Bummed out by the Internet and how much more fun everyone else seems to be having? Seeking out better times offline may ease your FOMO.

The caustic tone of the 2016 presidential race is powerfully affecting ordinary social media users. Will that destroy a lot of social media relationships?

News organizations have been dropping their commenting sections for years, and NPR has recently joined them. But not everyone thinks ditching comments is the way to go.

Looking for love online? Then stop tooting your own horn so much. Oh, and one other thing.

When Live-streaming Bumps Up Against Freedom of Speech and Privacy

There's a lot of live-streaming going on lately. As a result, courts may soon be busy defining when it's appropriate to record or broadcast video.

With scores of WiFi networks in place, is wading through an invisible ocean of JPGs, MP3s and more making you sick? BrainStuff leads you through the issue.

The social media giant activated its Safety Check feature for the first time in the U.S. on Sunday after the Orlando attack. Here's the scoop on how it works.

In an odd twist, retweeting could be negatively affecting your memory of the content, and causing comprehension declines even after your Twitter session is over.

Can You Scrub Bad Press From the Internet?

After the pepper-spray incident, UC Davis paid a company to repair its online image. But can anyone make negative search results disappear?

Data plans are precious ... and finite. So knowing where to get your WiFi fix matters. With that said, have you tried a city bus? Or space?

Twitch Serves Up Julia Child and Bob Ross — to Gamers

The hugely popular streaming platform wants you to know that it isn't just for gamers.

YouTube takedowns have been skyrocketing this year, and uploaders don't know why. What's the line between copyright infringement and content creation?